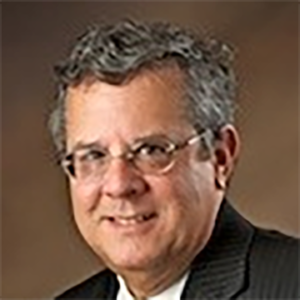 Joseph Schwertz
Executive Vice President, Hancock Whitney Bank
Follow Joseph Schwertz on Facebook
Follow Joseph Schwertz on Twitter
Follow Joseph Schwertz on Google +
Find Joseph Schwertz at LinkedIn
Mr. Schwertz has advised banks as to their vendor and third party contracts for more than 38 years, as a law firm attorney and General Counsel and most recently as Chief Risk Officer of a $38 billion midsize bank. While continuing to serve as an Executive Vice President of Hancock Whitney Bank, he recently accepted an assignment as a loaned executive working with the Midsize Bank Coalition of America, a trade group of 103 midsize banks ranging from approximately $10 billion to $100 billion in asset size. His MBCA experience has provided him with broad knowledge of the challenges facing midsize banks, as they seek relationships with fintechs and other third parties. Mr. Schwertz’s credentials include law and MBA degrees from the University of North Carolina, and a B.S. in Economics from the University of New Orleans. He is licensed to practice law in Louisiana, Florida and Texas. Mr. Schwertz is based in New Orleans.