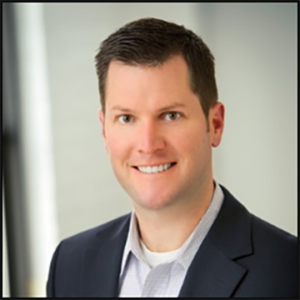 Cory Kampfer
Chief Operation Officer & General Counsel, OnDeck Capital
Follow Cory Kampfer on Facebook
Follow Cory Kampfer on Twitter
Follow Cory Kampfer on Google +
Find Cory Kampfer at LinkedIn
Cory Kampfer is the Chief Legal Officer and Head of Operations for OnDeck, the world’s largest non-bank online lender to small business. Kampfer joined OnDeck in 2011 as General Counsel and chief Legal Officer in the company’s New York office. He helped lead OnDeck’s successful IPO in 2014, and in 2017 was named the company’s Head of Operations. Prior to OnDeck, Kampfer served as an associate at Paul, Weiss, Rifkind, Wharton & Garrison LLP from 2007 to 2011. He holds a B.B.A. in International Business from the University of Georgia, where he graduated First in Class, an M.B.A from Duke’s Fuqua School of Business and a J.D. from the Duke University School of Law. Kampfer’s commitment to small businesses stems from running his own landscaping business before, during and after college.