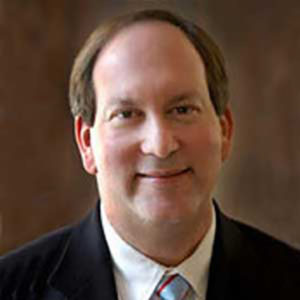 Jim Ellis
Senior Political Analyst, BIPAC
Follow Jim Ellis on Facebook
Follow Jim Ellis on Twitter
Follow Jim Ellis on Google +
Find Jim Ellis at LinkedIn
As creator of the Ellis Insight publication and Senior Political Analyst for the Business-Industry Political Action Committee (BIPAC), Jim Ellis analyzes electoral politics and reports upon trends, characteristics, and tendencies in American elections. He is a 35-year veteran of politics at the state and national levels. He specialized in corporate grassroots lobbying, campaign management and coalition building as President of the Ramhurst Corporation of North Carolina and as a manager of the Public Issues Department of R. J. Reynolds Tobacco Company in Winston-Salem, NC. Additionally, he formerly provided political consulting services to the House Republican majority through 2006, has run two national political action committees, and managed successful political campaigns. In 2018, Jim Ellis delivered nearly 100 speeches or presentations about the Midterm Elections to groups across the country. He previously appeared as a debate participant on the CBS affiliate in Washington, DC’s morning news program, and has been interviewed on many national and local radio programs. Jim Ellis earned a B. A. in Political Science from the University of California at Davis in 1979. Outside of politics, he is a high school football official and resides in northern Virginia.